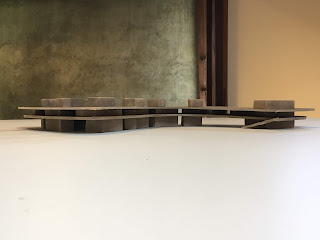 Atelier Peter Zumthor
LACMA: Building for the Permanent Collection, design as of April 2017 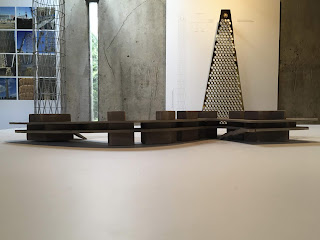 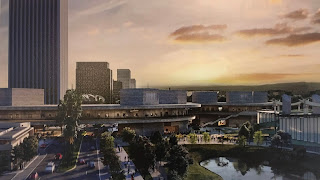 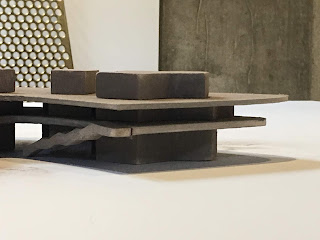 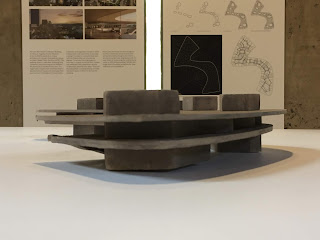 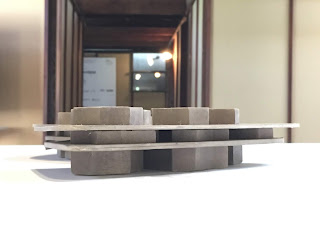 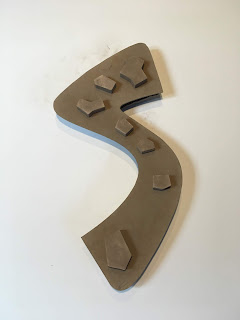 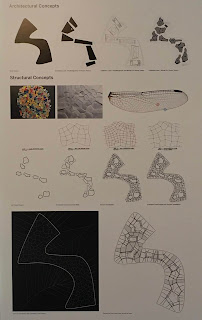 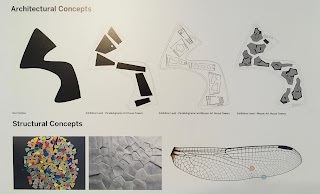 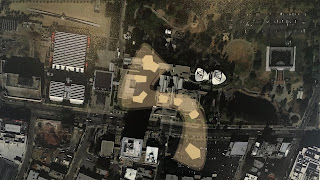 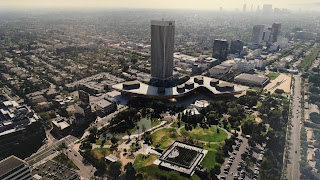 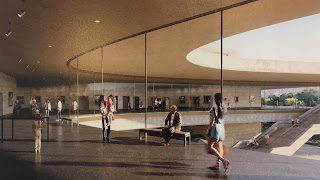 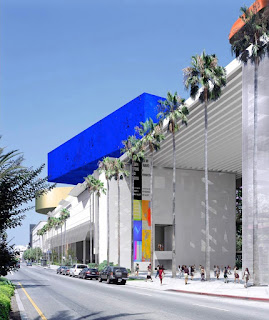 The two images directly above are of Jean Nouvel's LACMA proposal from 2001. They were not part of this exhibition; I just found myself thinking about Nouvel's proposal (as I also do from time to time)  in the context of this exhibition here. I thought that Nouvel did a nice job of proposing the integration of past and present elements with an eye for the future; it doesn't take much to get above the skyline to appreciate the expanse that is Los Angeles, and his rooftop sculpture garden would have done well and then some.  Alas, a community too quick to strike the set quickly rather than deal with the the real challenges of organic growth continues to bury history even as LACMA's current site strives to become uncovered, at least geologically speaking. But I digress... And so much has changed in almost twenty years. 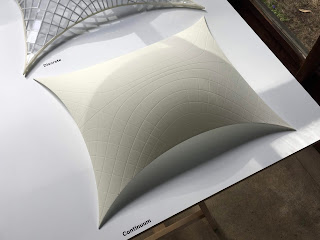 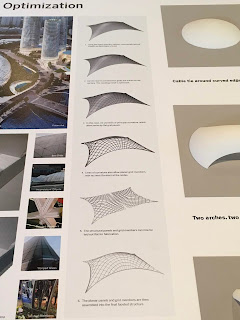 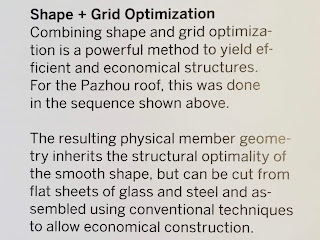 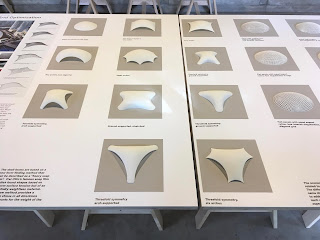 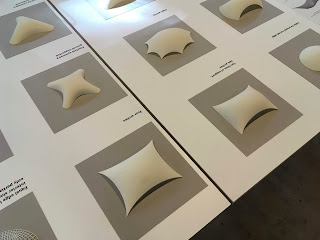 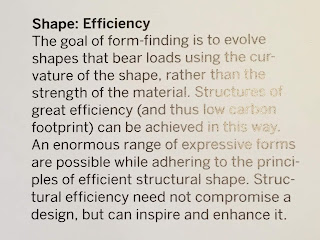 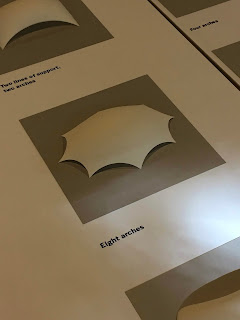 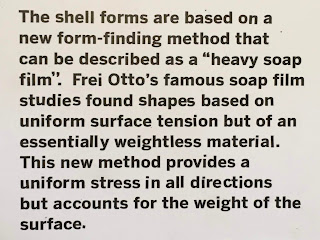 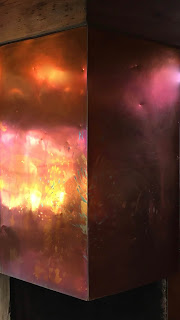 Sometimes it's also not difficult to take notice of certain elements of the Schindler House, perhaps heightened either by the exhibition or by the luminous moment in time.  Here, the patina on the brass flashing for a built-in fireplace served as an attraction/distraction/palette cleanser for an otherwise monotone and controlled, entirely didactic architectural exhibition based on the "poetic structure" of such areas.  I wasn't able to capture the poetics within the framework of the exhibition itself per se, but rather, again, by its contrast with the Schindler House itself. Sometimes, the exhibitions housed within the Schindler house integrate and amplify one another; sometimes they don't.  I suppose grimy hands and handprints is a gray area to this concern... 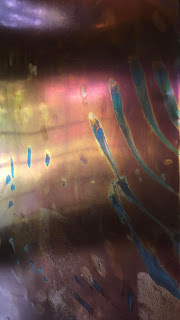 And here are a few exterior shots of the Schindler house, a reminder that some structures are less vulnerable to the Los Angeles, architectural fashion changes That said, the buildings on either side (likely inspired directly/indirectly by the Schindler House) loom in such a crowding way, which is to say that even those as generative as this one are not entirely beyond encroach, thankfully not obliteration in this instance. 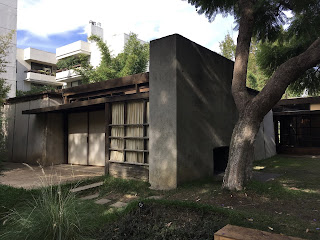 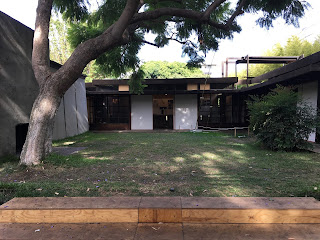 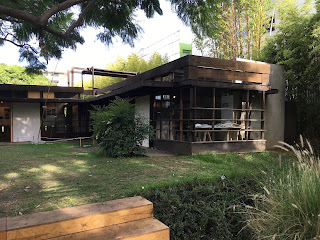