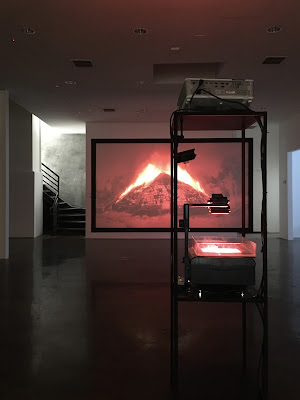 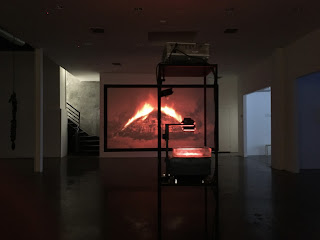 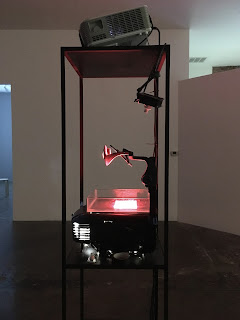 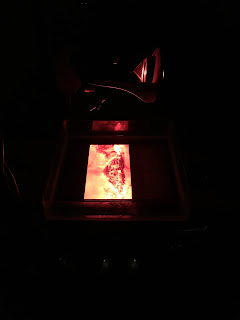 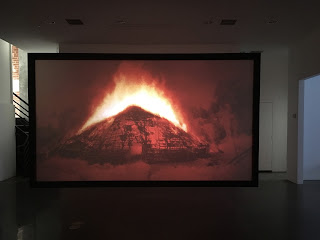 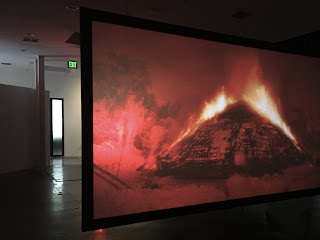 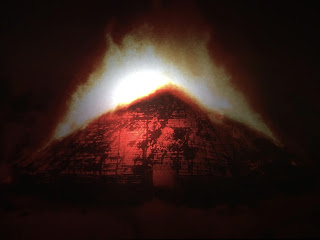 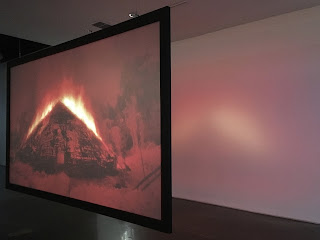 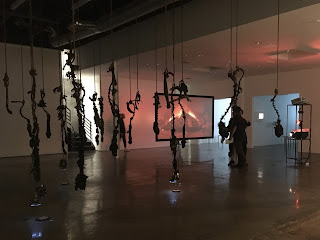 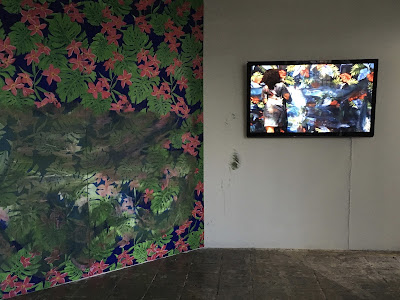 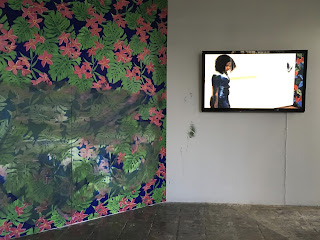 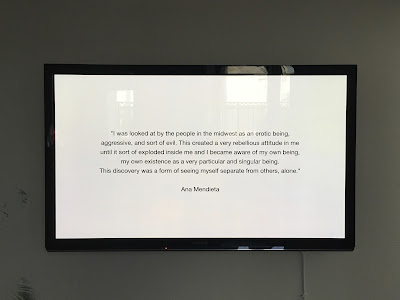 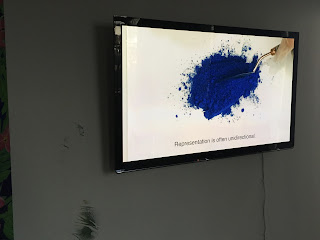 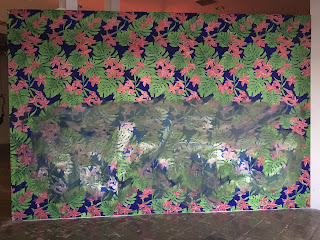 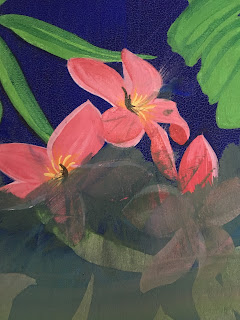 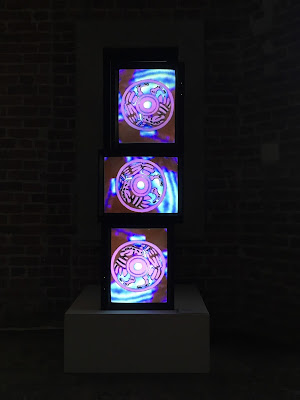 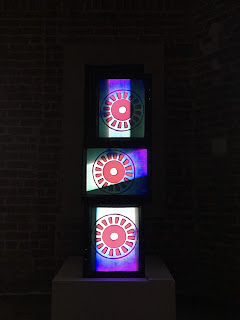 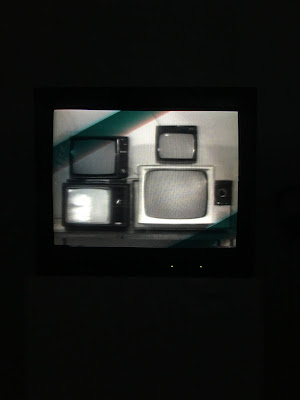 If PST 2.0 wasn't enough to challenge our ability to see and absorb a vast network of artists and productions, this show in and of itself was a perfect microcosm.  It also occurred to me that this show could have been titled, California Video 2.0 as well. So many continuations from Getty-sponsored initiatives.

Aside from the whole show, which was a real commitment of time in and of itself, so were the individual works.  One could have spent days here.  A long afternoon sufficed.  Within this blog, I include a handful of the most accessible works. Alas, I do not cover the vast array of time-based works, the ones that were on reels and "reels" of collected works by specific artists and common artists. Many of them warranted their own screening times and locations (and should have).

These few caught my eye despite some of the shortcomings within the actual viewing space. How to get SO much work into a modestly-sized venue?  Good question and decently answered by the curators at large.
Posted by Justin Lowman