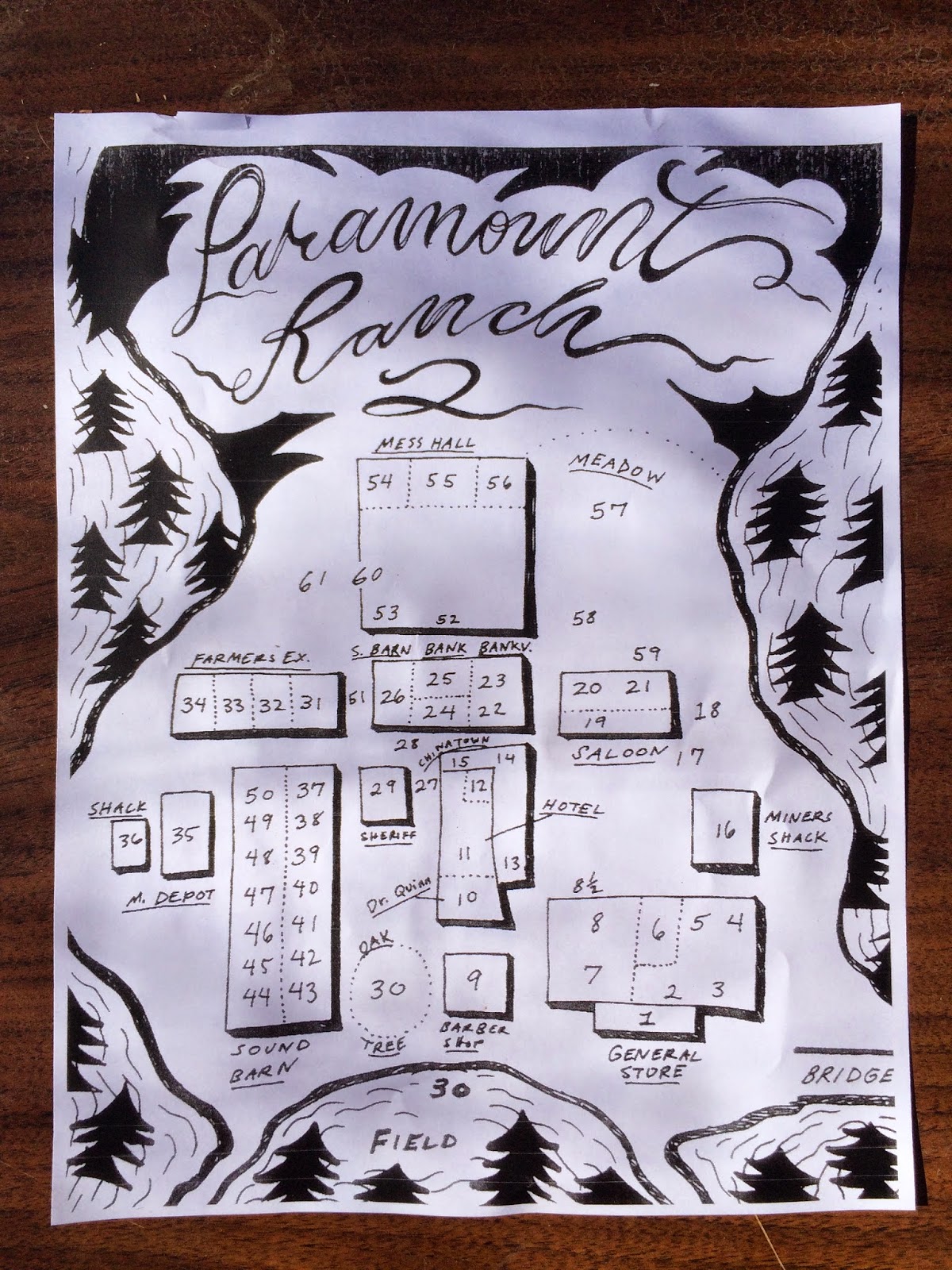 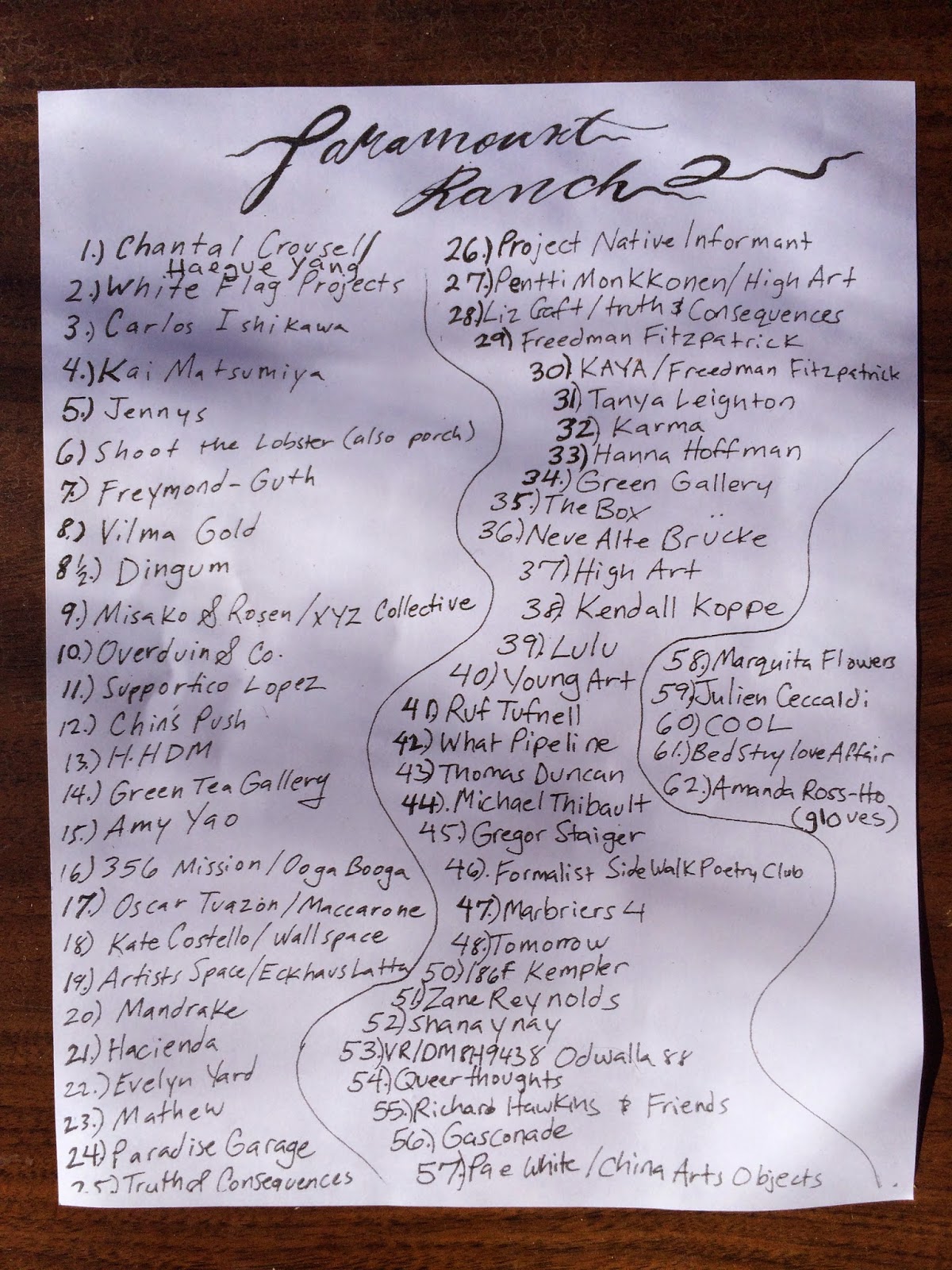 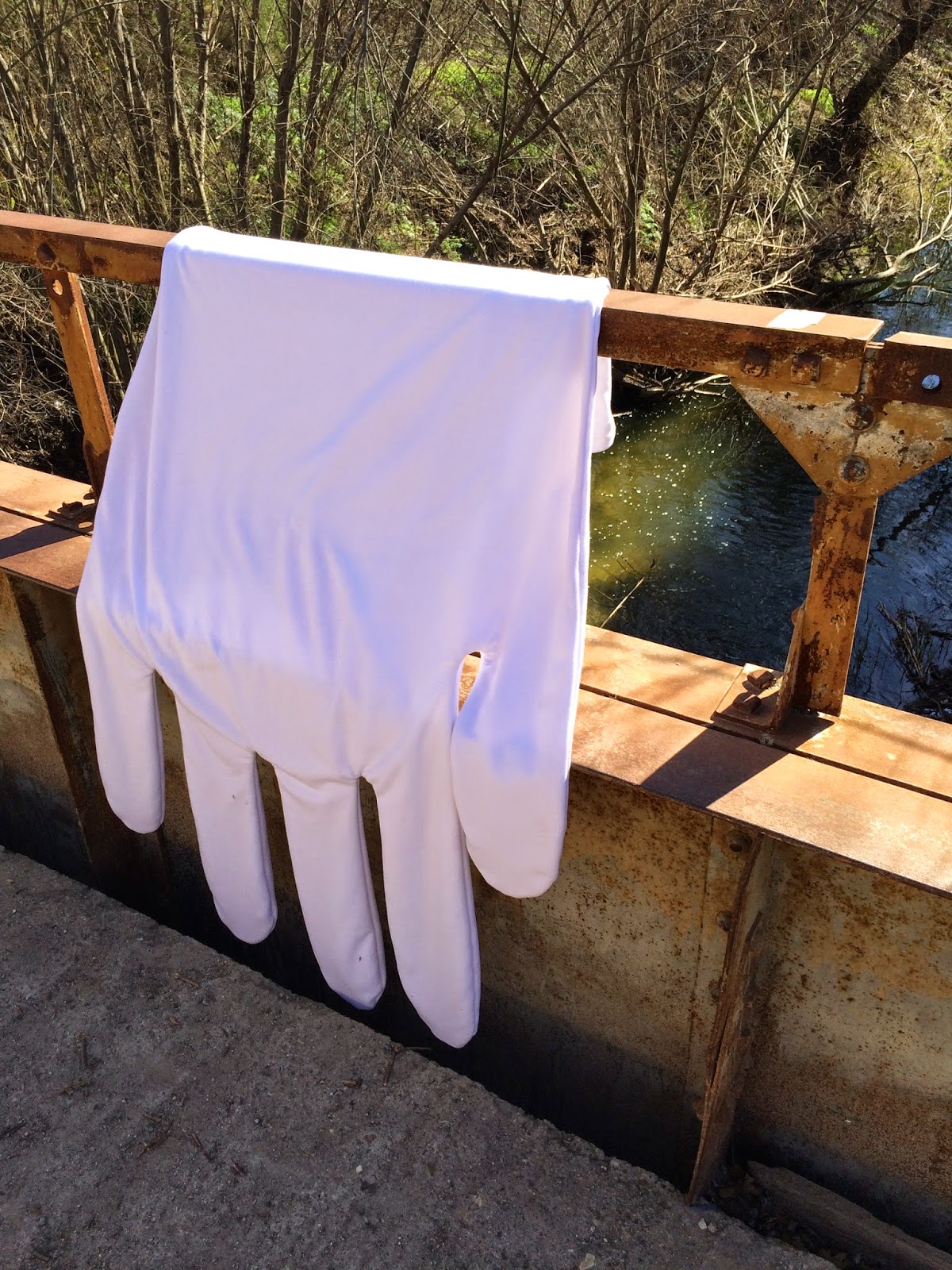 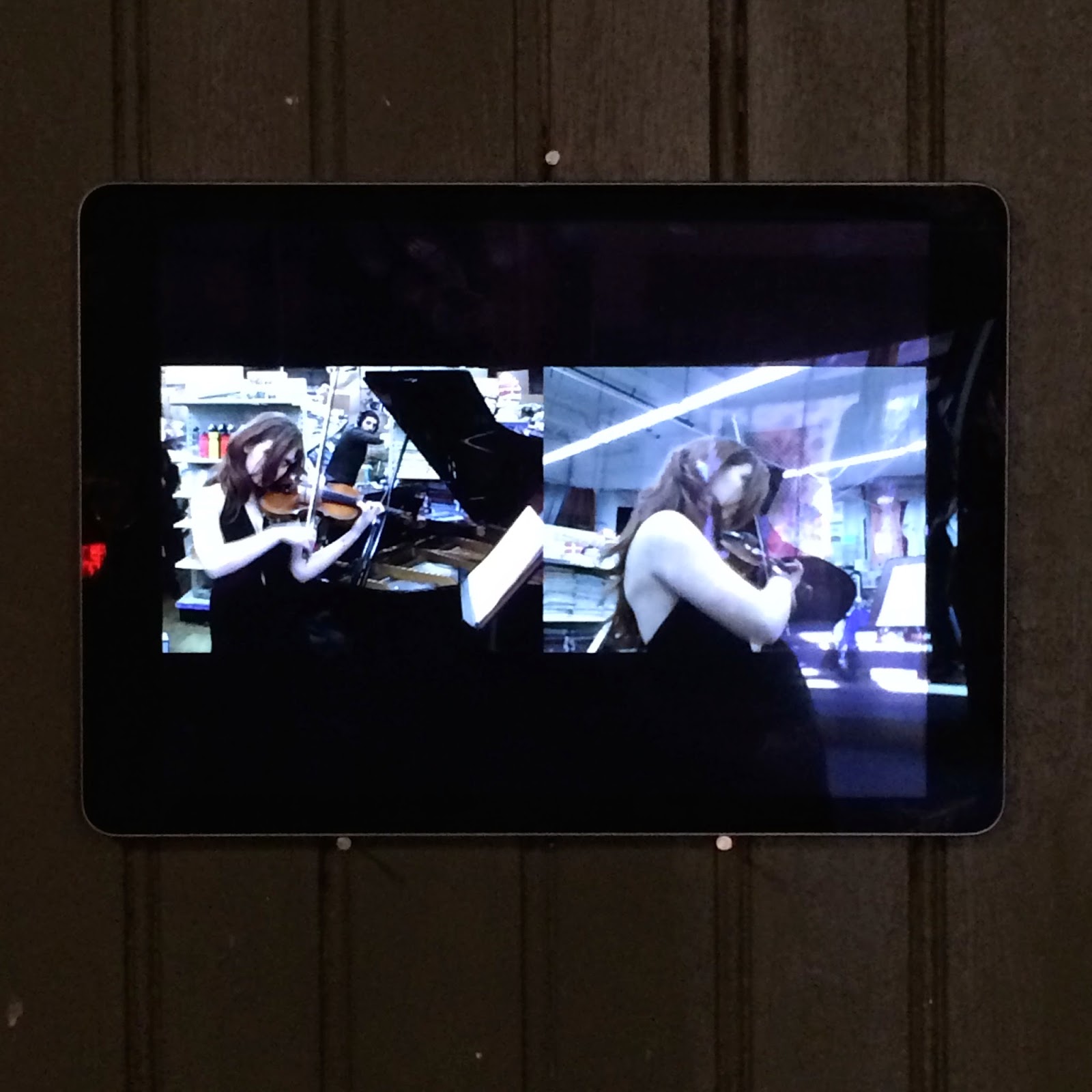 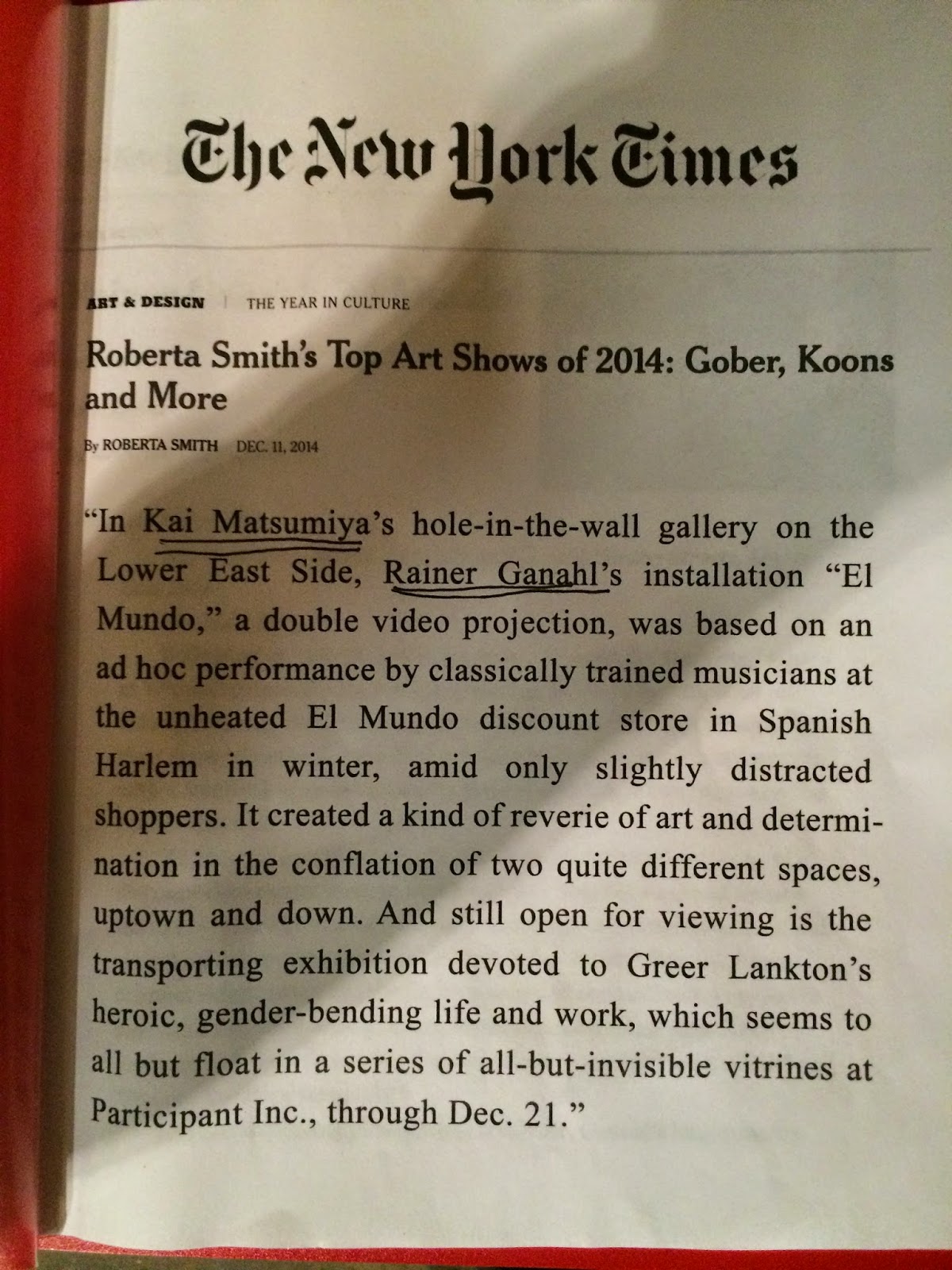 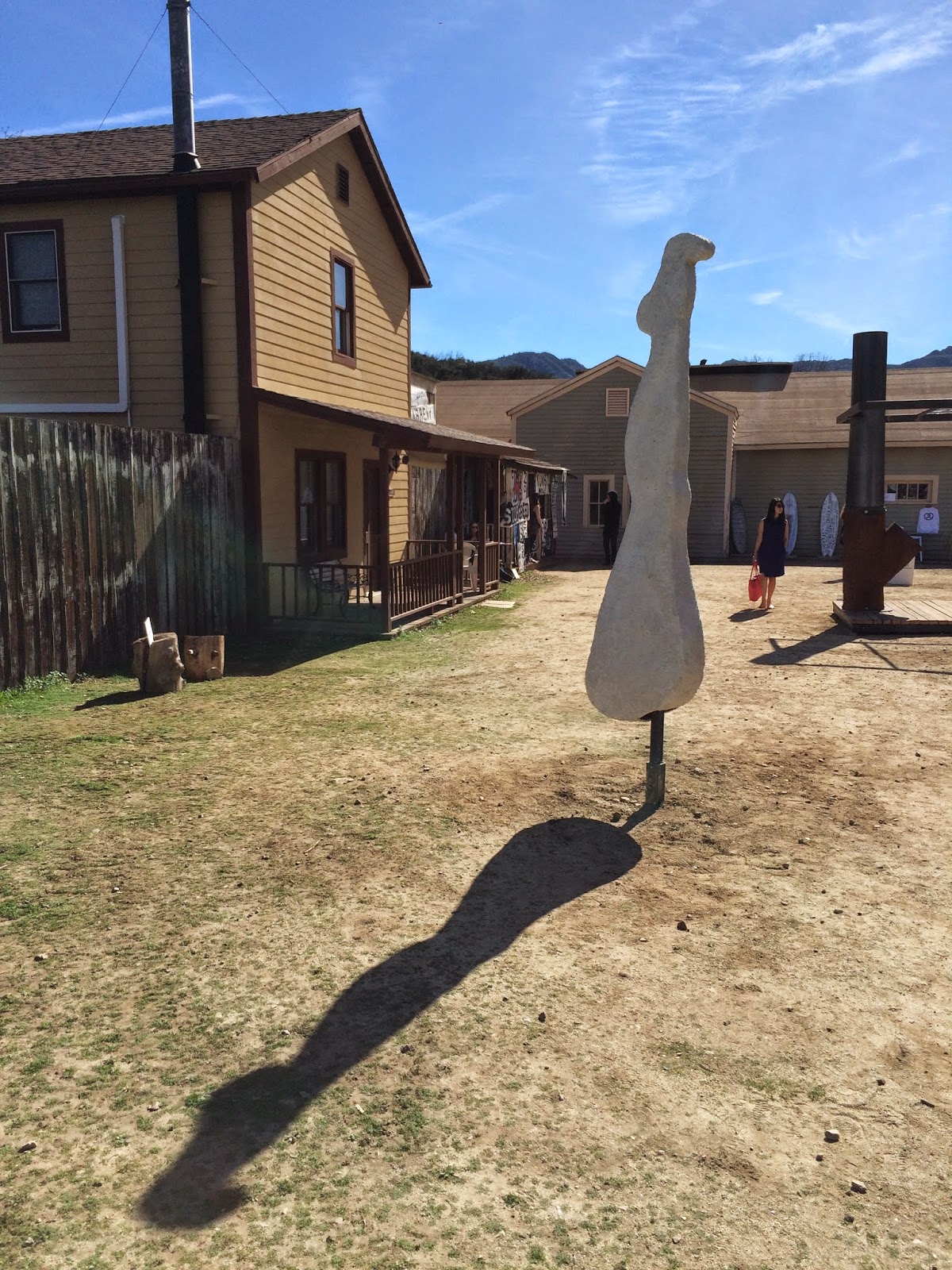 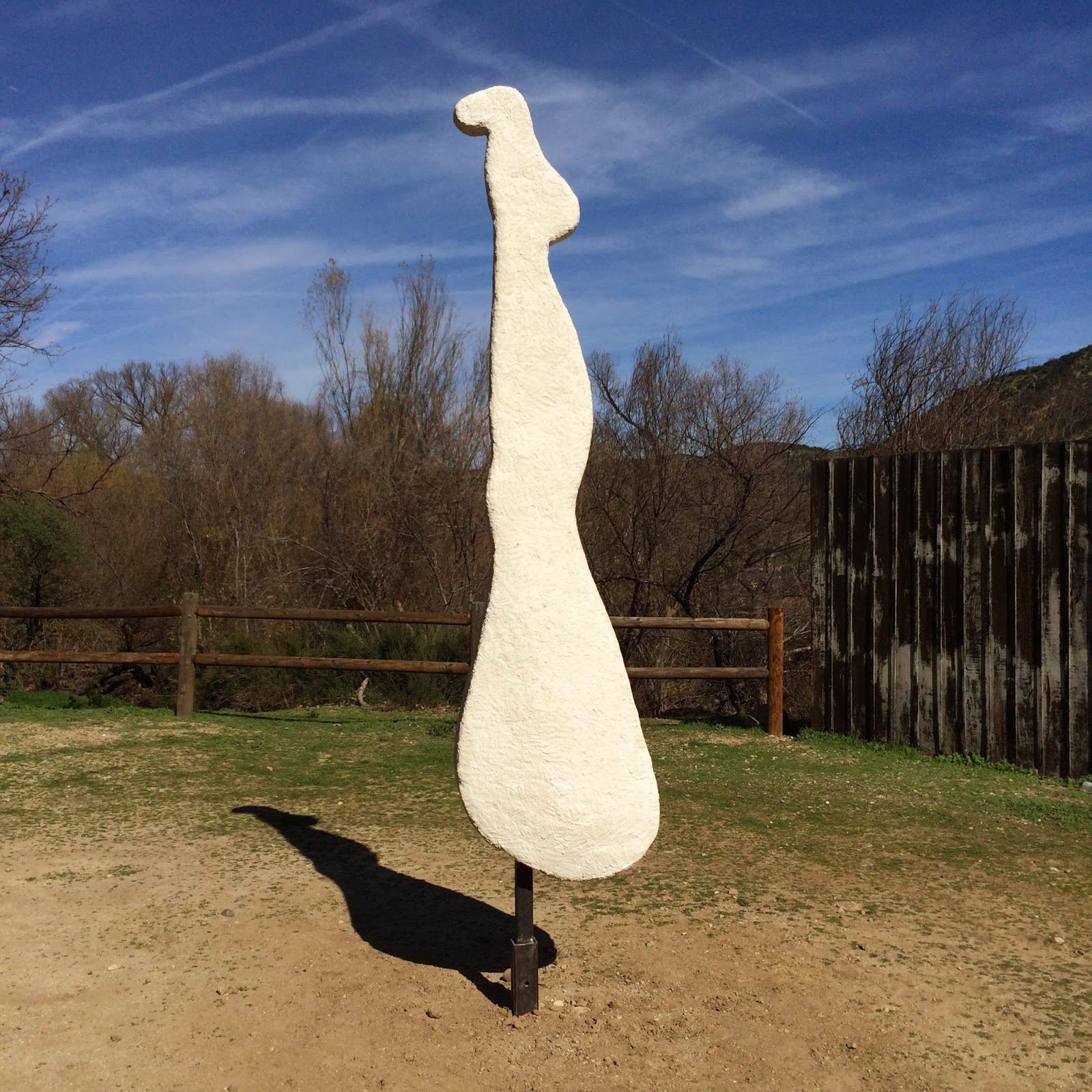 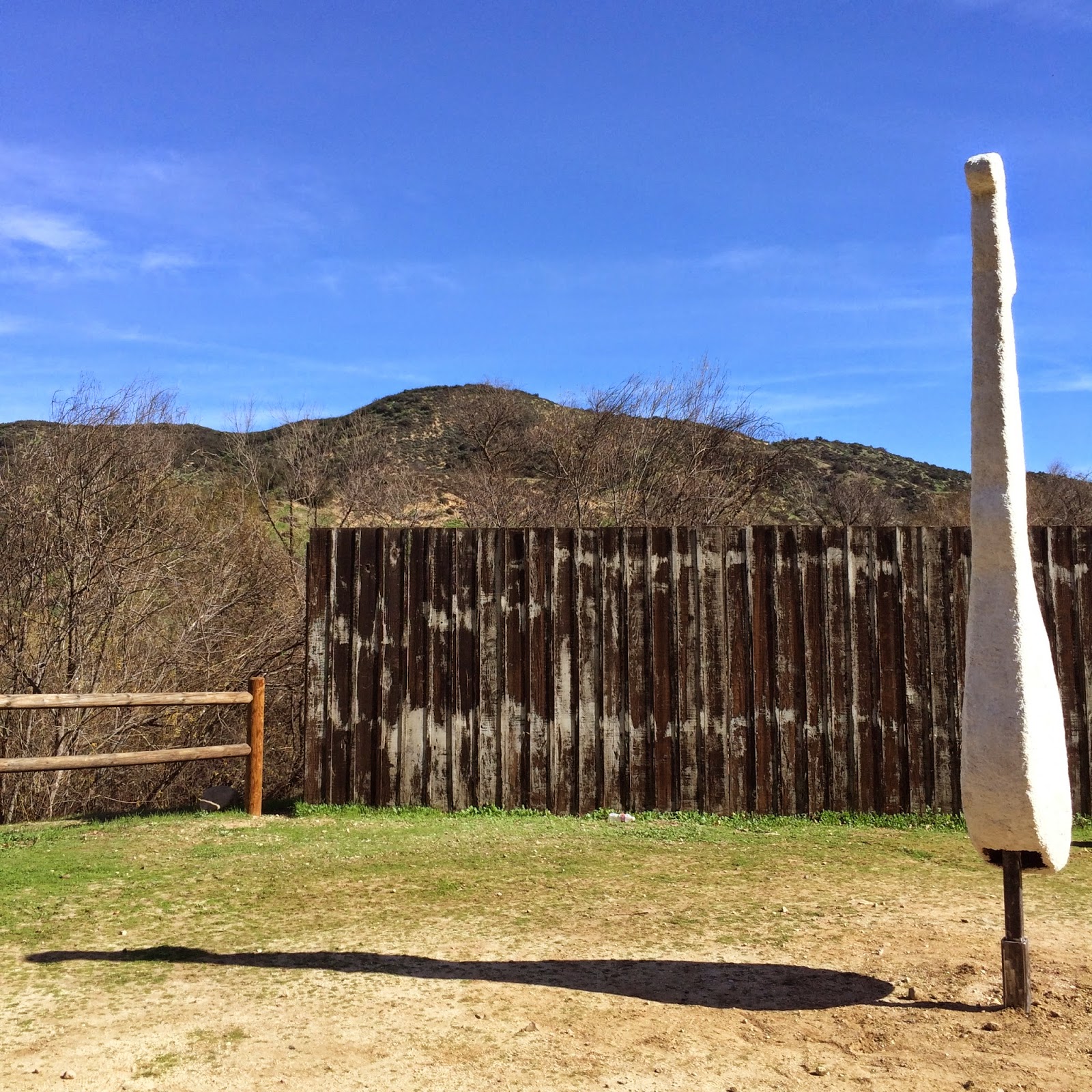 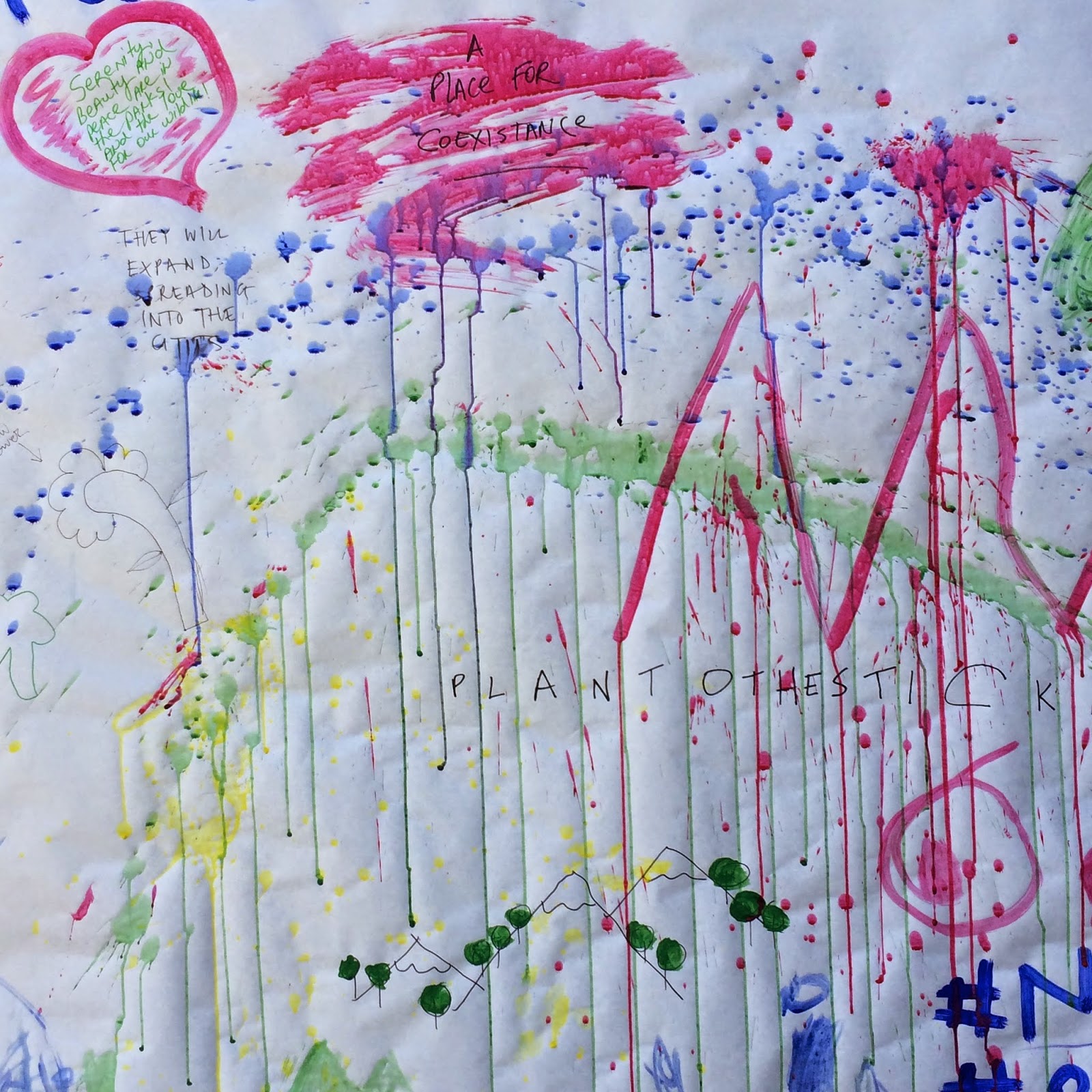 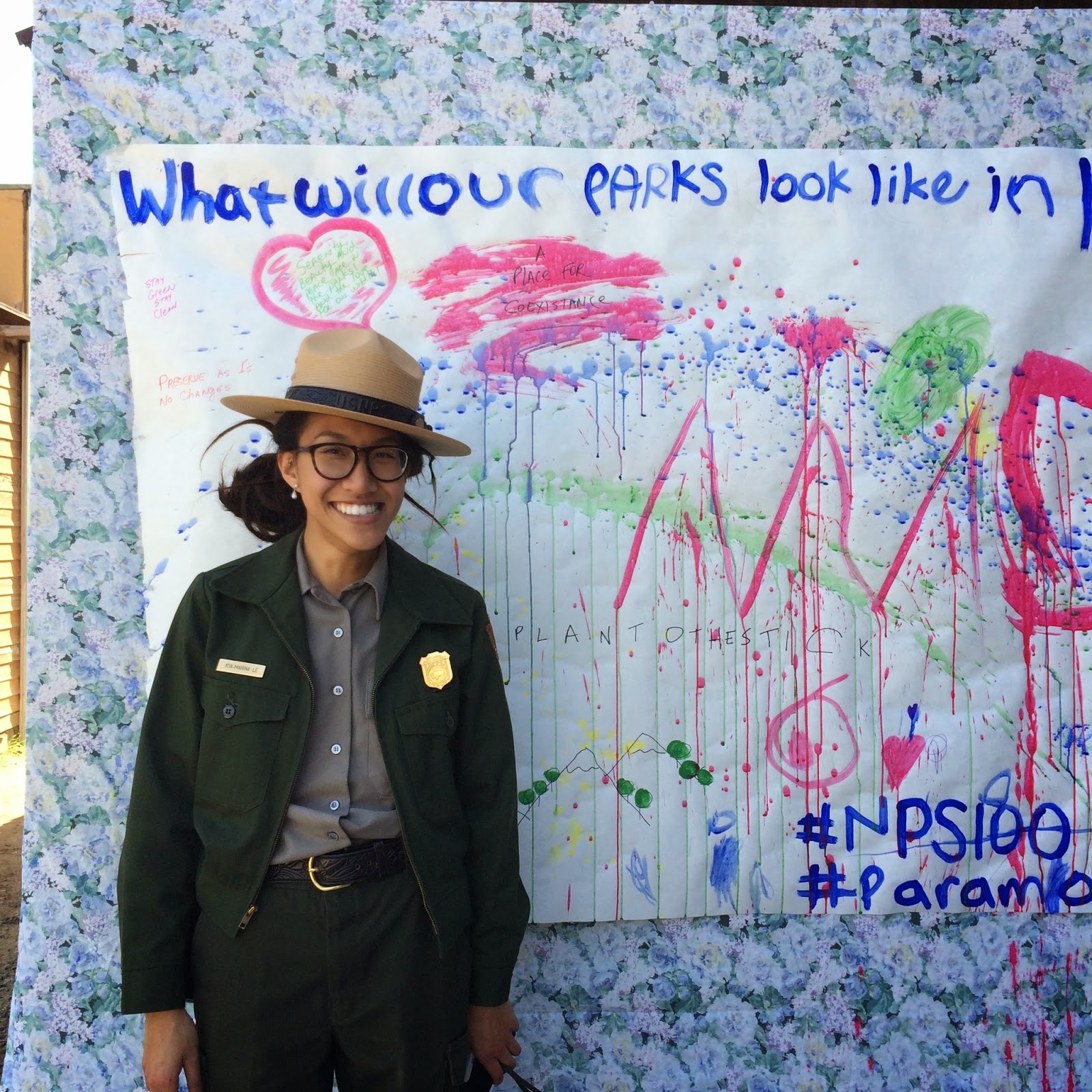 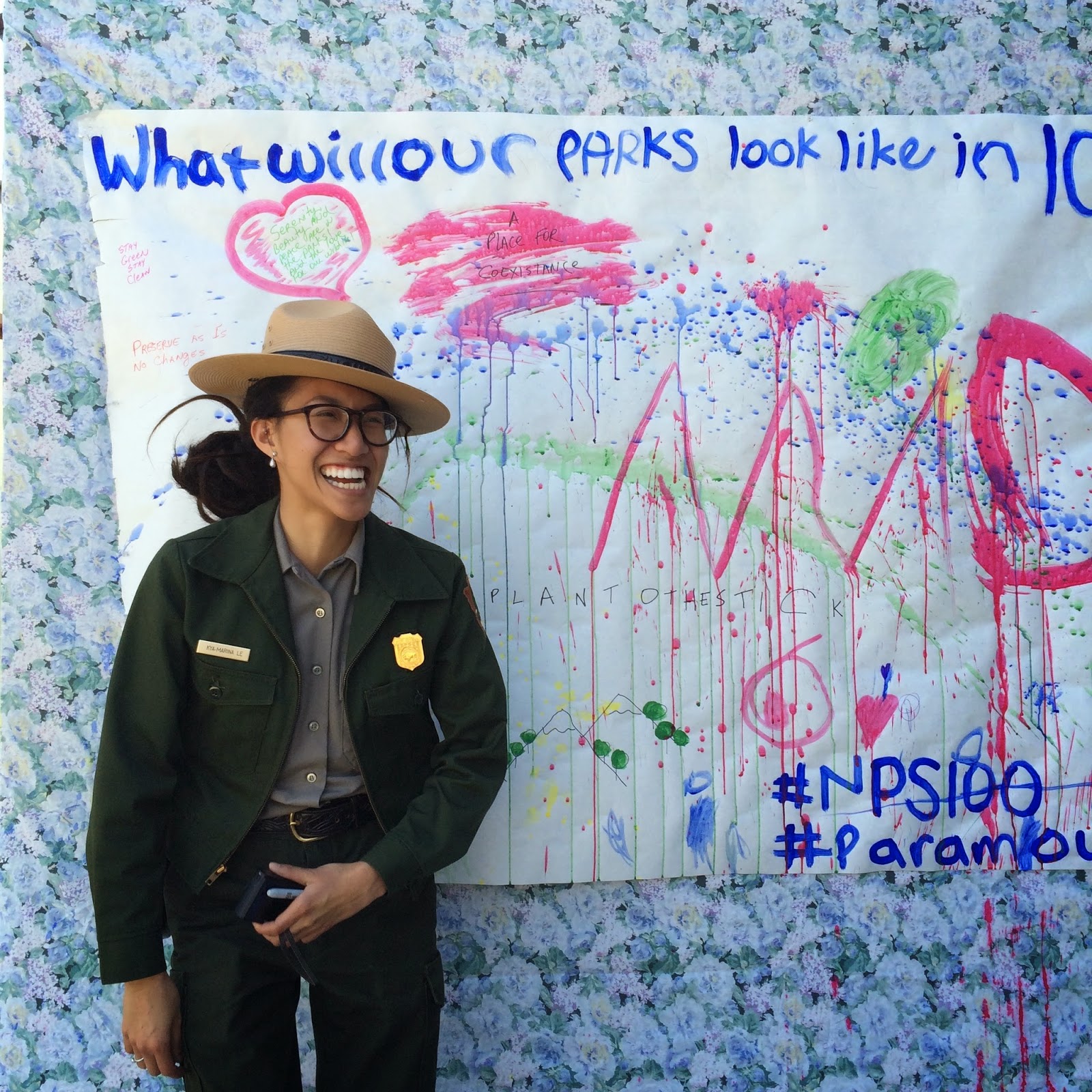 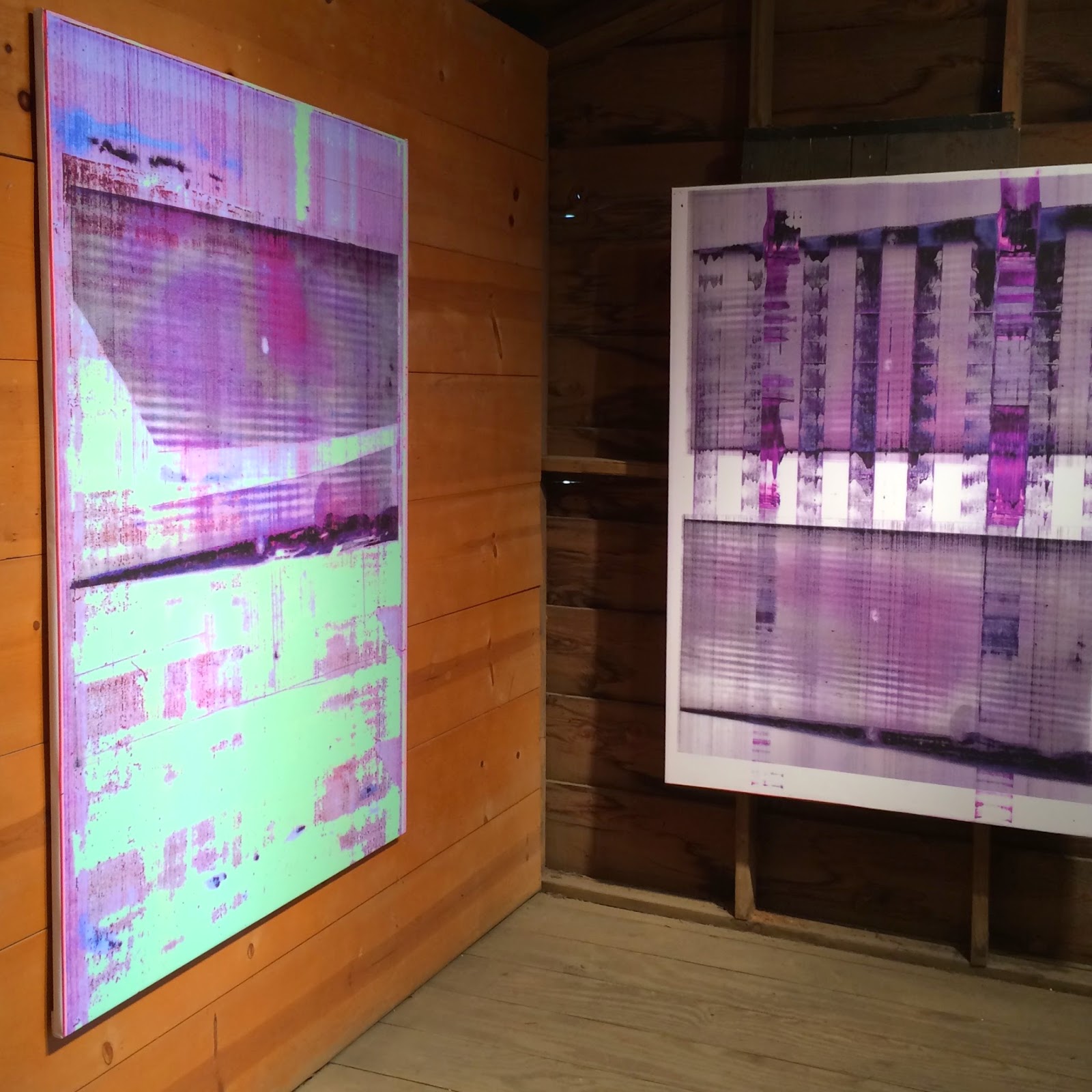 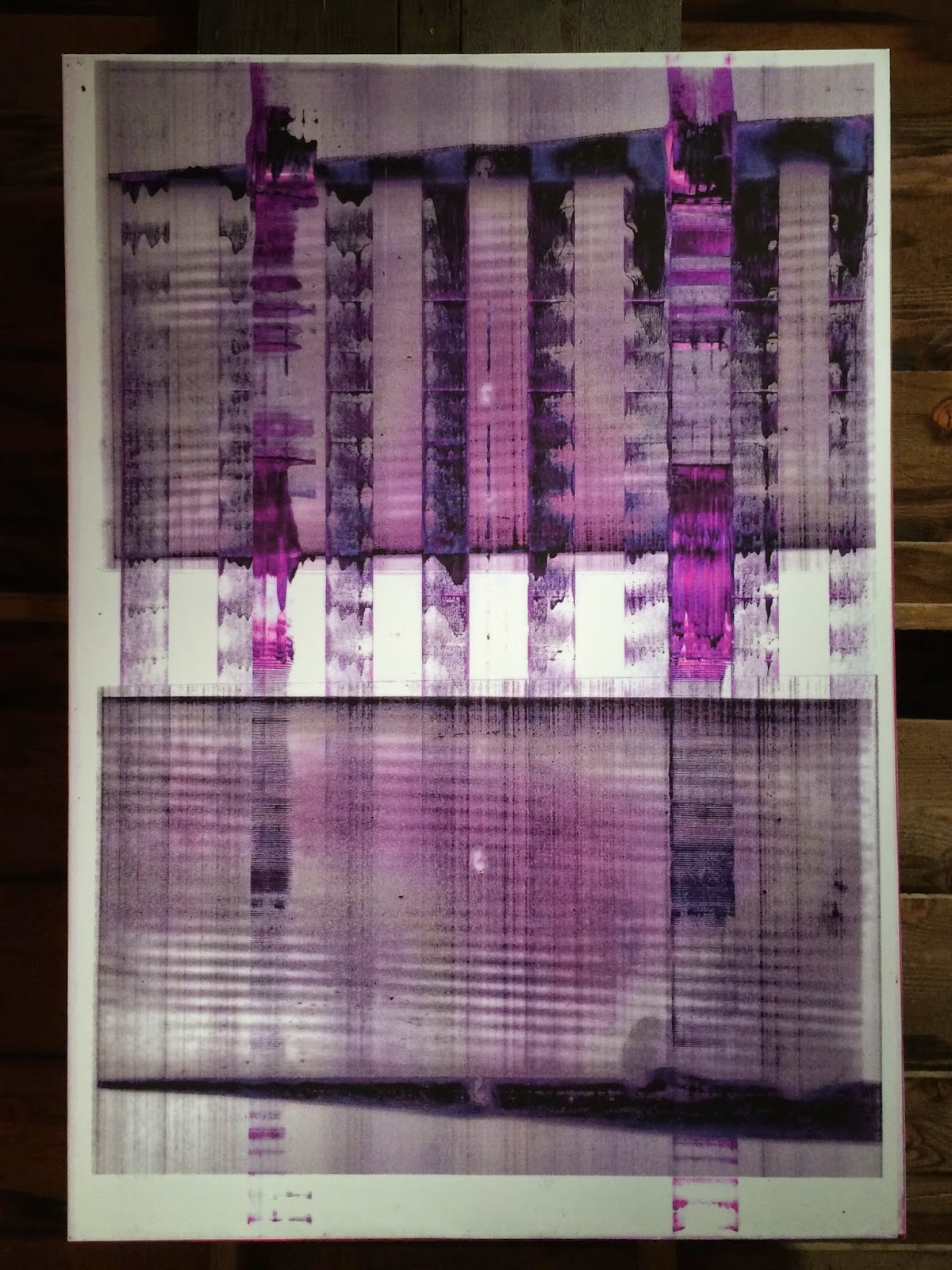 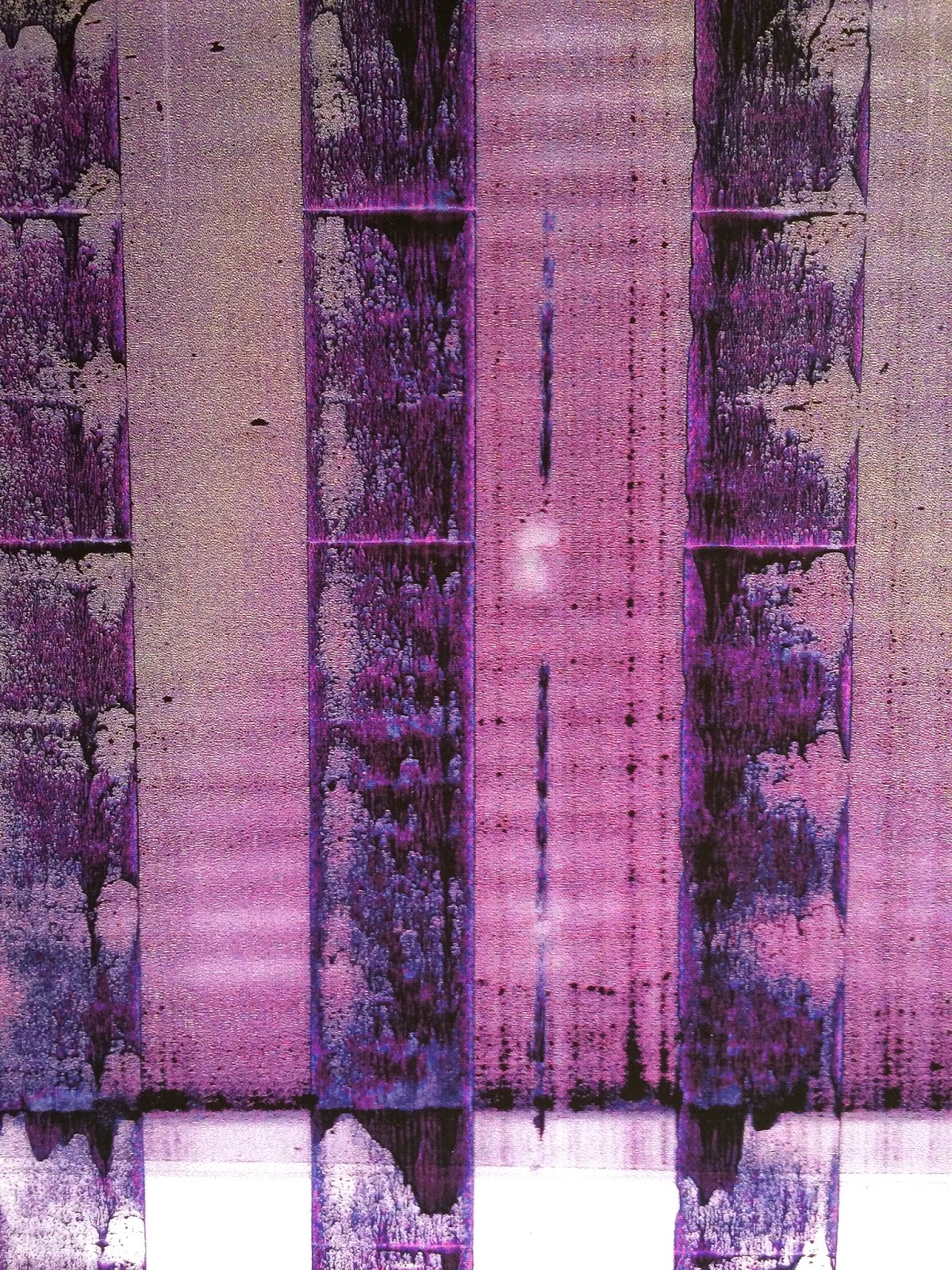 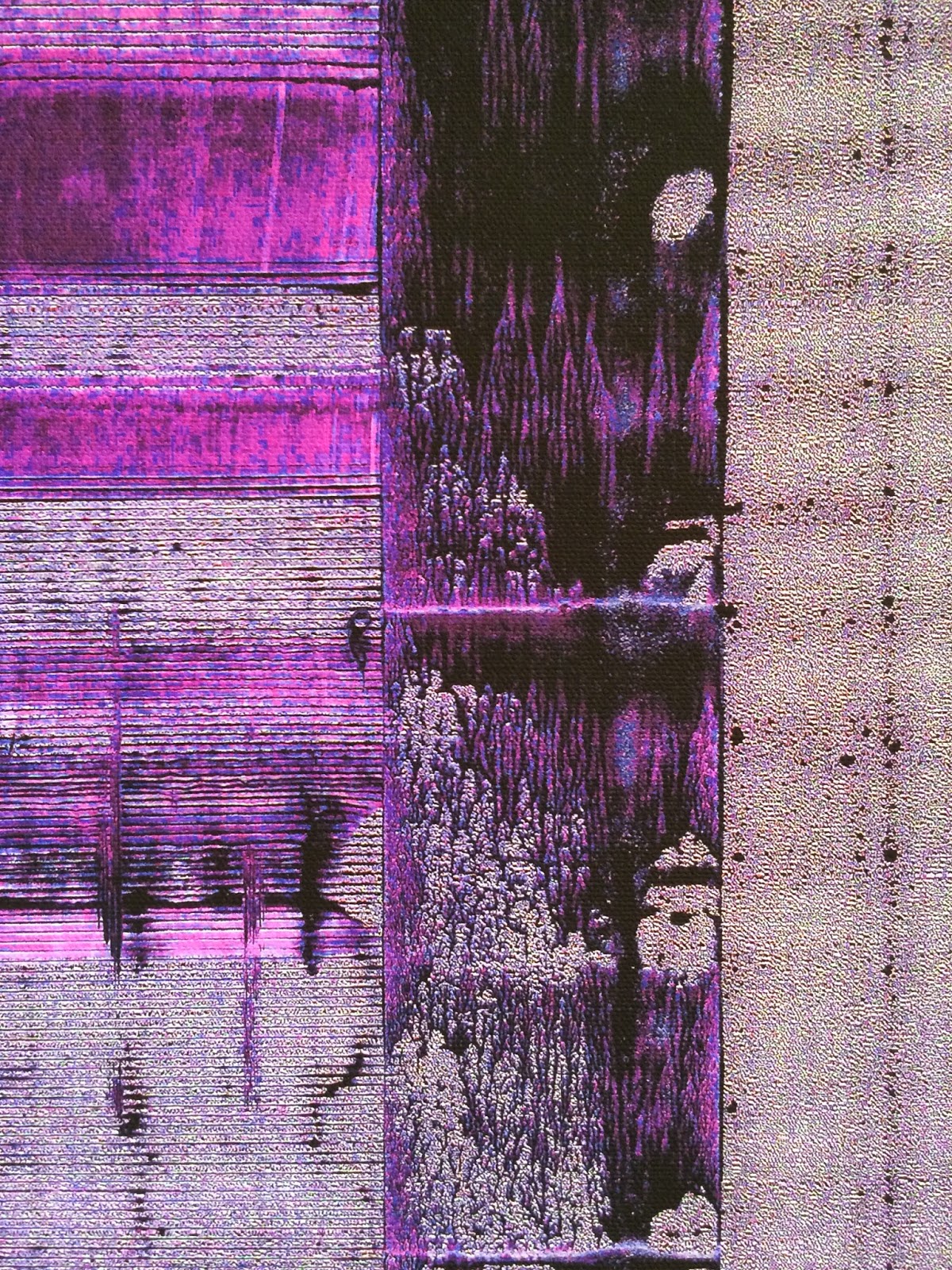 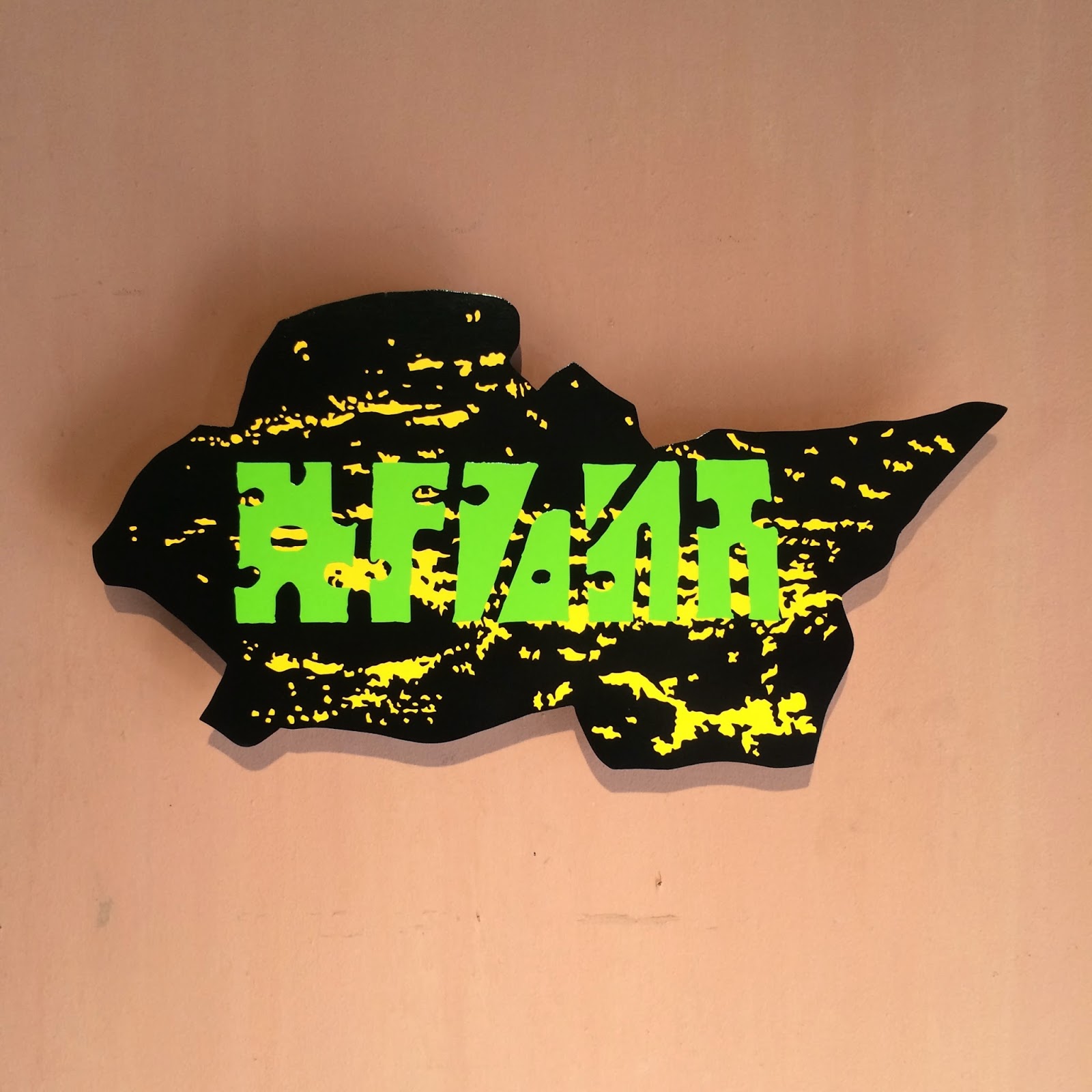 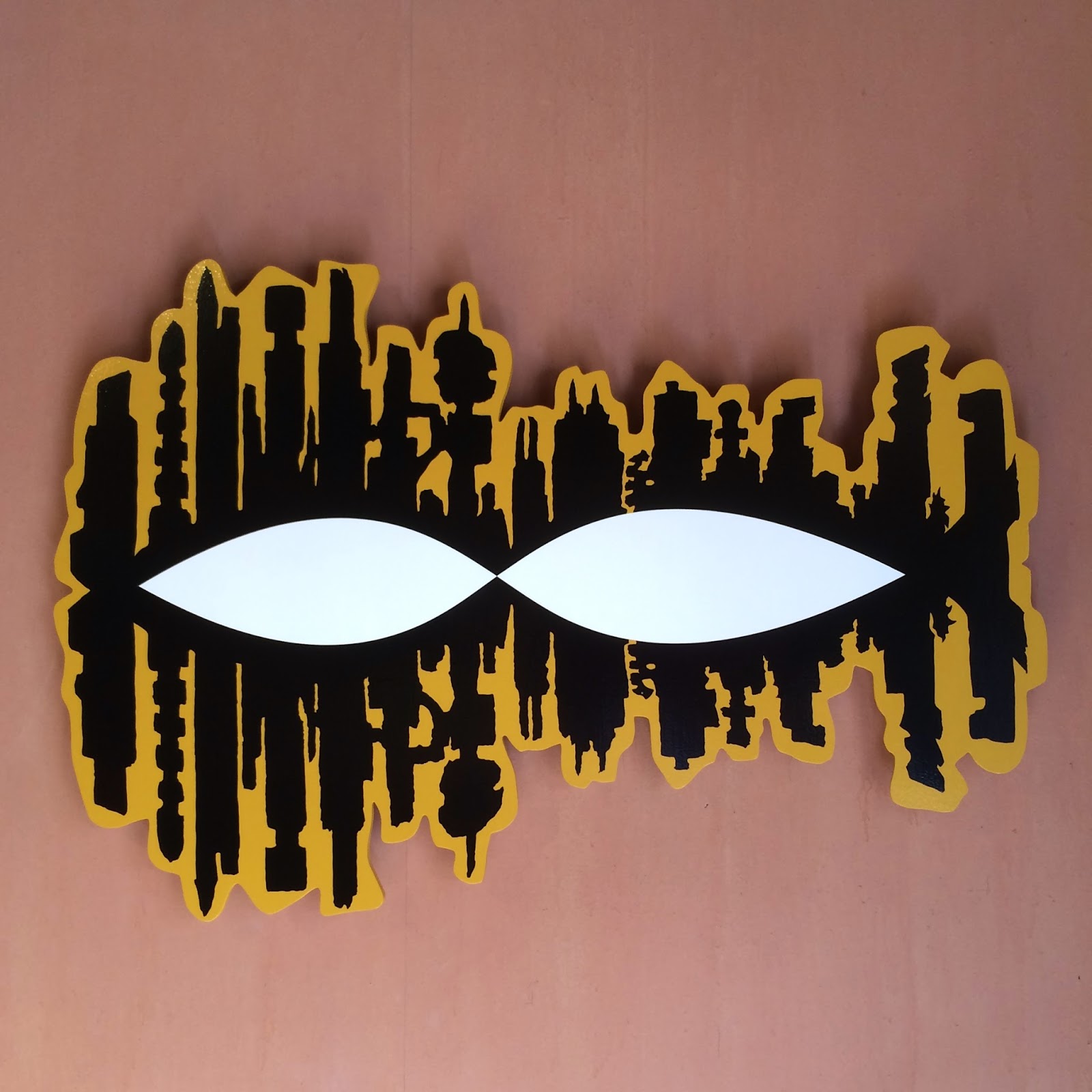 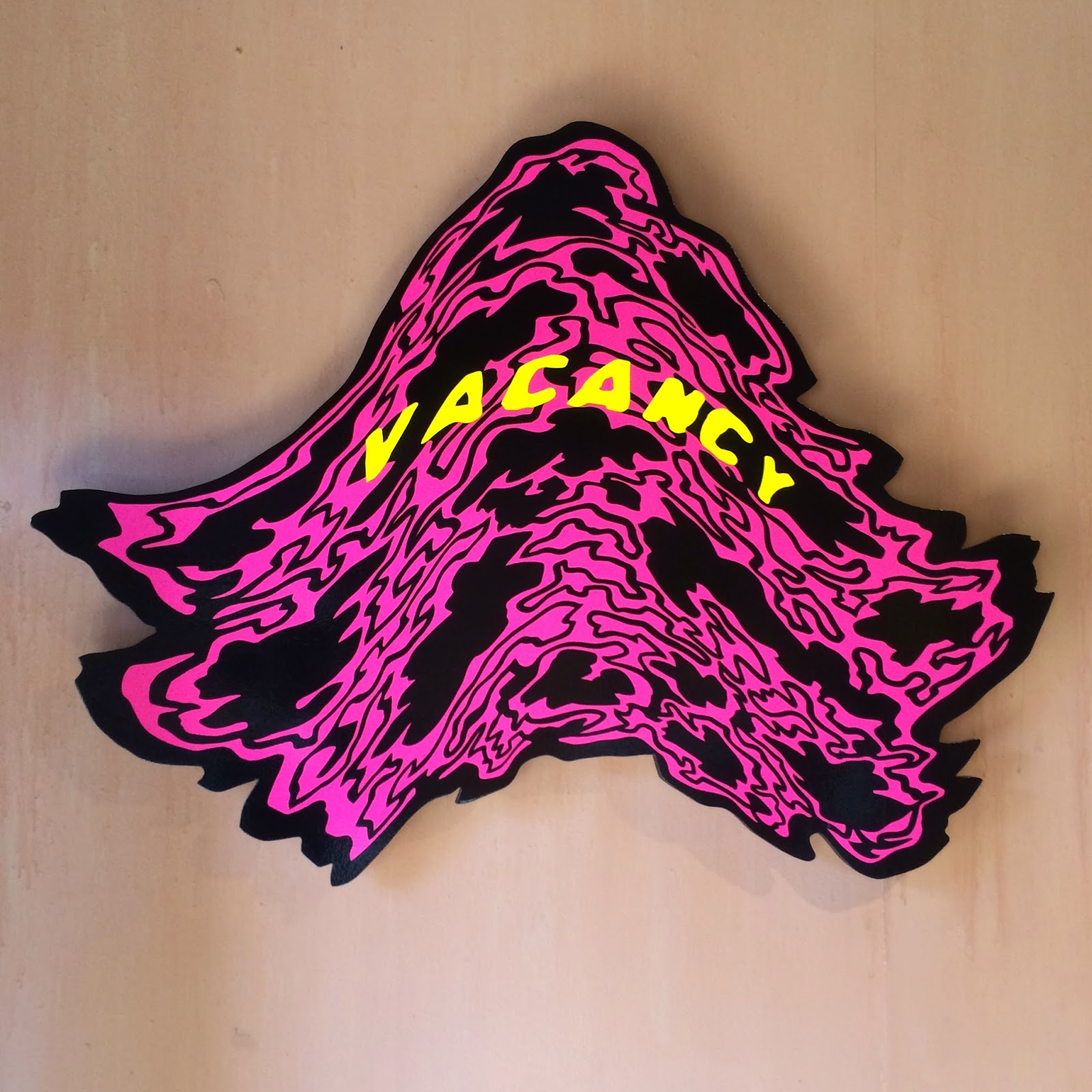 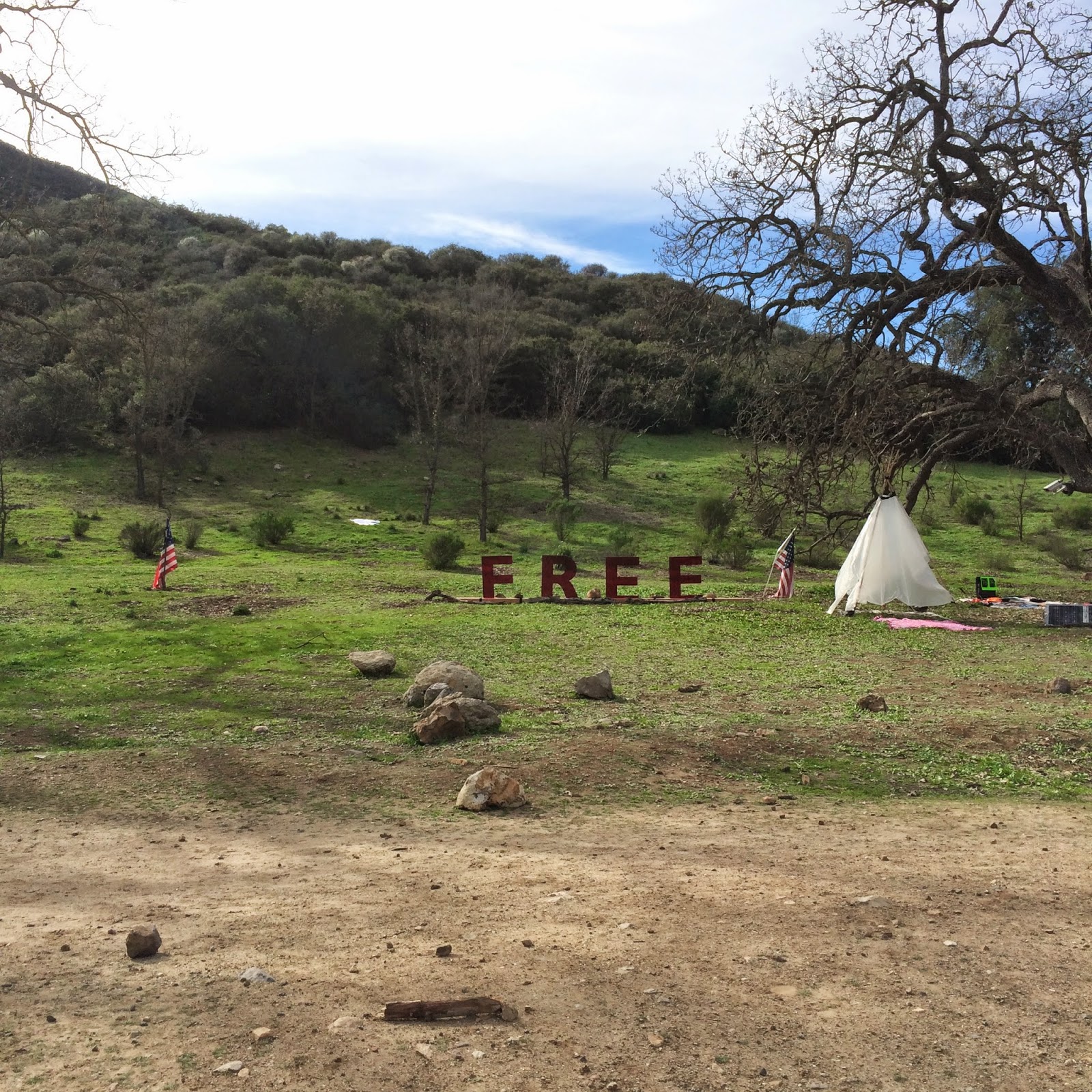 I'm not sure what I saw, or if I saw anything, but there were a few things and moments that caused me to pause, not the least of which was a general conviviality in a shared environment of meandering amongst sprawling sprawling displays of statement and wares. From Amanda Ross-Ho's white glove treatments to Rainer Ganahl's "El Mundo" (two-channel video installation reduced to an iPad) to Kate Costello's single-pin sculpture (sun dial?) to stream-of-consciousness interactions with National Park Service (Kya-Marina Le with my #planttothestick) to Paul Kneale's process paintings (time sandwiches; depictions of time; representations of time; resolution translation and its unexpected effects) to Norm Laich's interplanetary signage, Paramount Ranch 2015 was a place at the edge of things that welcomed all walks, particularly artists who seemed to thrive in such an atmosphere of suggested freedom and exchange.