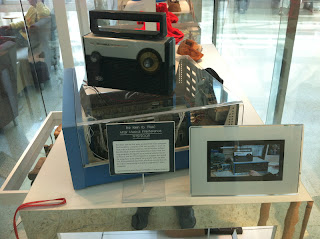 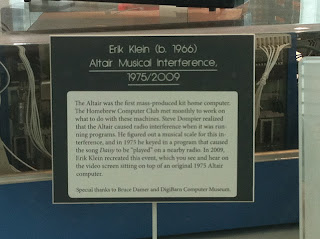 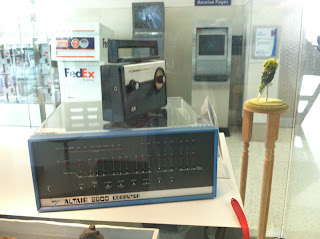 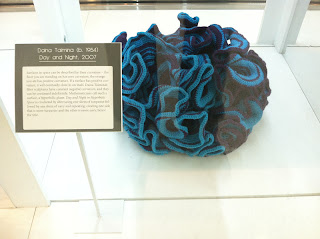 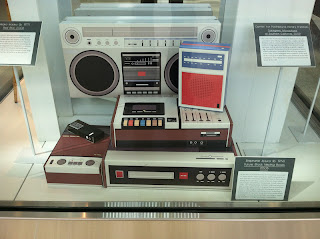 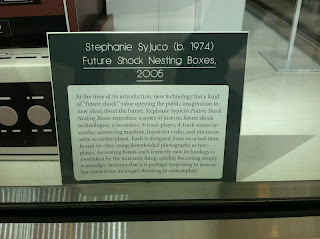 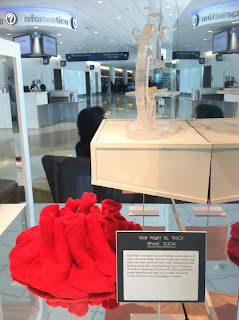 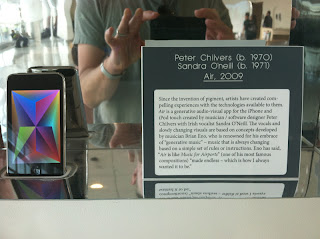 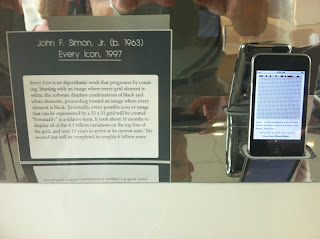 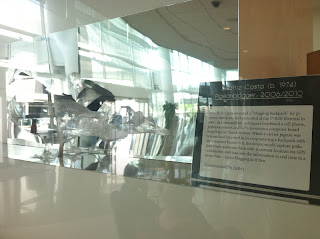 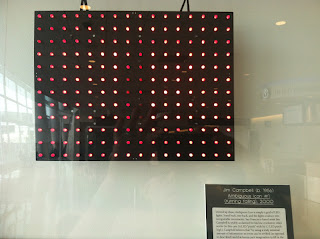 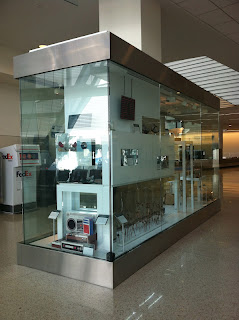 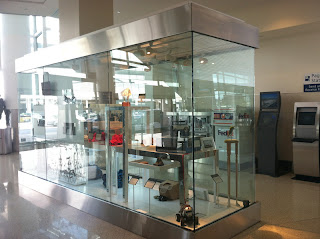 Continuing the theme of Cabinet of Curiosities, this collection of artworks address the intersection of art, technology and digital culture. Work by 21 artists have been selected by San Jose’s ZER01 to explore a wide array of interpretations of the Art + Technology theme.
A wunderkammer or cabinet of curiosities was a diverse collection of objects during the Renaissance and is considered an early form of the museum. Literally meaning “wonder room,” a wunderkammer was meant to invoke a sense of wonder and often included a wide range of objects from natural history specimens such as taxidermy to geological artifacts such as precious stones to cultural objects such as handicrafts. Small Wonders presents a range of objects by mostly local artists, which evoke some of the wonder of the early history of Silicon Valley and computing in general, with projects like Eduardo Kac’s early Minitel animations or Erik Klein’s recreation of a hack of an Altair computer as well as the wonderful “curiosities” that artists create using various forms of technology from blogging pigeons to spy coconuts to the “instruction art” of Robert J. Lang’s lifelike origami peregrine falcon.