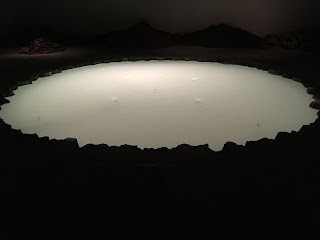 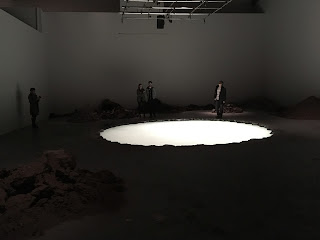 Water. Hole in the architecture. Water. Fall. Reverse fountain. Sound of the surface of water. Optical imagery (acid drops). Dropping acid.  Erosion by nature (dirt); erosion by culture (broken concrete and artist intervention). Water wears down all matter in time. The great and waning solvent.
I occasionally think about the last drops of water on earth. One day evaporation and entropy will reduce moisture on our planet to a single drop. Mars had its day and Venus will be next as the sun withdraws, itself a member of entropic processes. 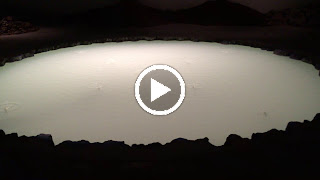 A meditation, a contemplation, a reflection, a spectacular event. Water as medium. 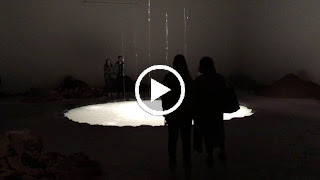 I also found myself thinking about Robert Gober's installation at MOCA in the fall of 1997 (see image directly below). It involved cutting into the floor with tide pools visible under grates inside the suitcase all accompanied by a strong rush of water down a flight of stairs.  So, not only was it water in the museum from higher to lower elevations, but it was water beneath the surface, or at least the perception thereof.

How is this work any different than a fountain feature at a shopping mall? Processed sound. Process. Process. Process. No end. Priceless. Waves expand; waves contract. Sound. Light. Water. Microphones hold the position of a body's ears in a bathtub. Submerged and muffled. 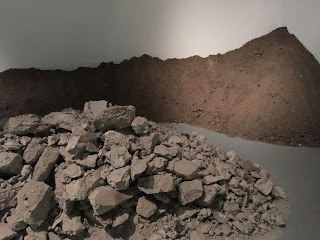 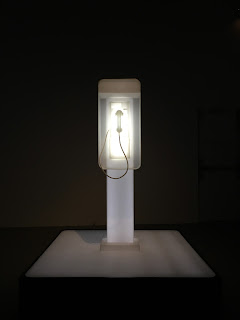 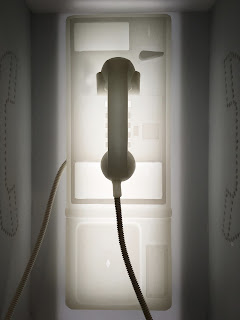 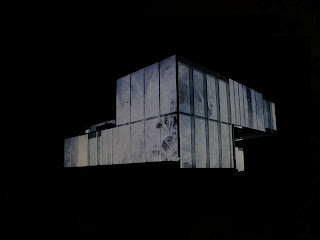 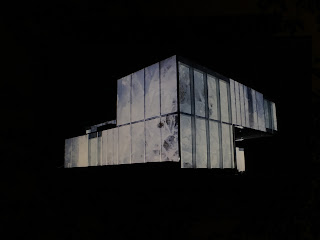 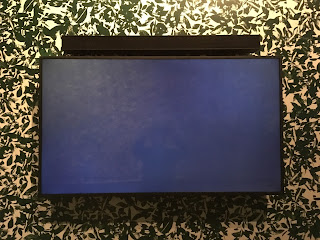 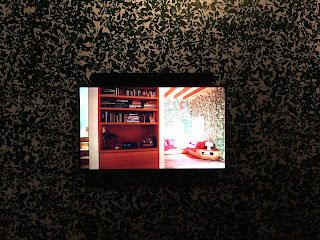 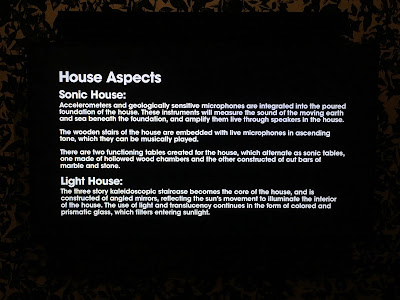 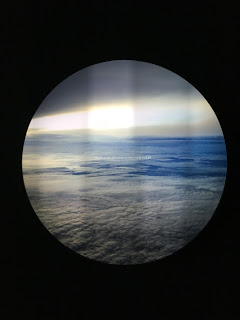 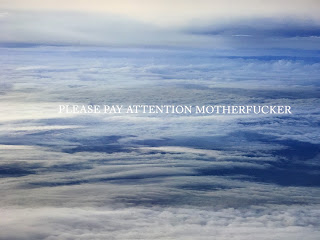 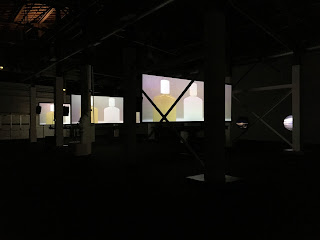 Looking forward and through. Back and forth both sides. Reversals. Another kind of mirroring. 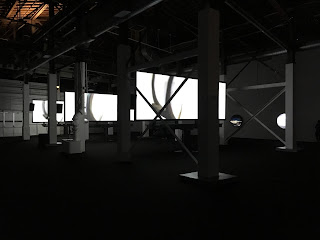 cf. Bill Viola, The Veiling, which utilized projections through scrims 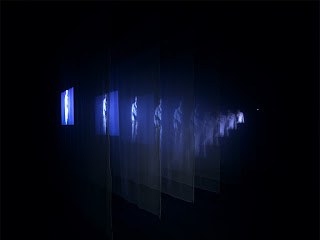 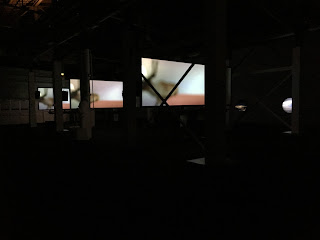 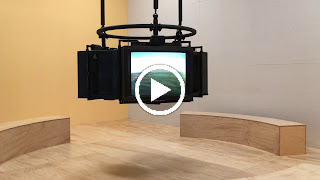 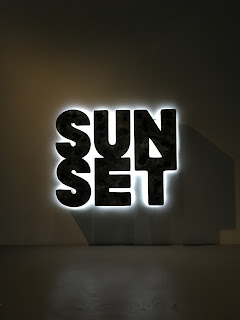 A final sunset (see also entropy) except it feels too much like a bad 80's version of Europe's "Final Countdown." 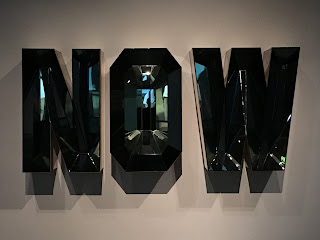 Too literal. Too narrative. Too hyper. Too obvious. 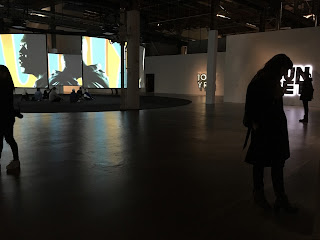 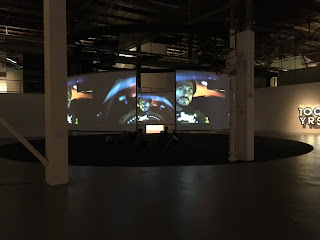 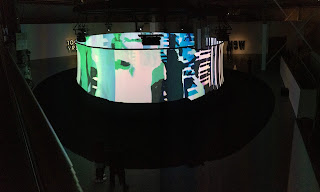 All stations to contemplate the passage of humanity. Evolve... 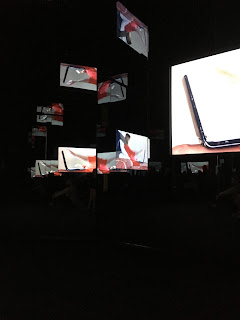 "The museum is now closed."
These actual words over the loudspeaker at MOCA not only punctuated the final viewing day of this exhibition but somehow echoed the darker themes that I kept getting as I wandered from work to work within the show, a show that seemed to be about last days rather than lasting days. I suppose all bad, acid trips must come to an end.