I was interested in the color schemes and the surface details within these paintings and not so much the subject matter (as I have and have not been with Richter works before) nor the paintings as a whole; I feel like I have seen these kind before too many times,  perhaps, like an irreconcilable broken record.  That said, small fragments acquired through framing my camera afforded simple, color pleasures. 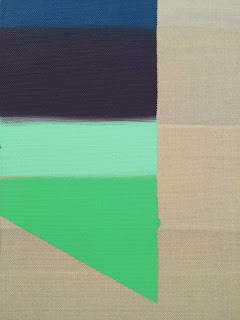 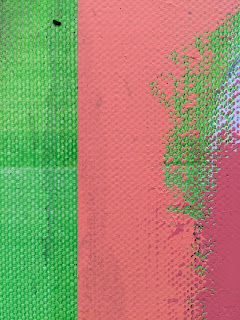 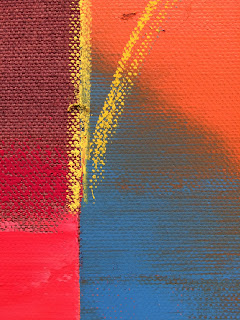 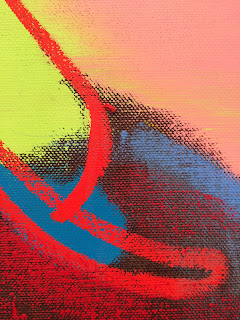 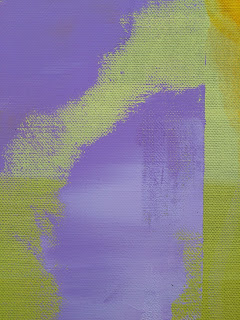 Whereas in the past, Daniel Richter figures dissolving in colorful toxicity somehow seemed appealing and au courant in that album cover kind of way, the paintings in this showing seemed oddly more retro, reminiscent of surrealist, biormorphic, and expressionistic tendencies of the 1930s and early 40s, the transition from Surrealism into the rise of Abstract Expressionism.  I couldn't help but think about these paintings within such a milieu.  So, I wondered about the "retour" somewhere between Dali spatially (Persistence of Memory, 1931, for example, when looking at this one below and De Kooning figuration, a morass of brushy, ambiguous strokes combined with the color and mark-making of Pollock's transitional work,  sometime before his "signature" style (Male and Female, and, oddly, after (Guardians of the Secret or Stenographic Figure); something about the composition and color. So, it was in such a framework that I viewed these paintings, ultimately, preferring, ultimately, fragmentary views rather than whole pictures.  All references aside, what's not to enjoy with a few quick moments of pleasure, in this case the sensual interaction/collision of color?

Once one has answered that superficial question, it may actually be worth asking a more substantial one? Which is, how can we think about the parallel development of an artist enthused with color especially in terms of both structure (line) and phenomena (space) which also reflects moments in time when and where parts and wholes need not be reserved for formal concerns alone but rather symbolic, representational ones that border on concrete/abstract conditions of living, as an individual and as a group (a person with respect to a world view)? Somehow, the evolution of Richter's work, in some kind of parallel universe, offers such timely thoughts about art-making and world histories (again).

And I'm assuming most thought "wild thing" had to do with the most obvious in terms of carnal acts and pop songs... (which, in part, of course it does).  I believe with painting, the sensual is always present, first and foremost, but that's a beginning, and if and end, a very shallow and narrow one. 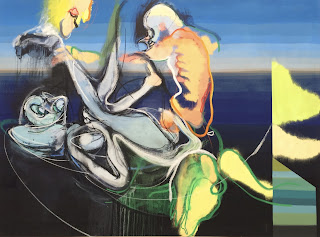 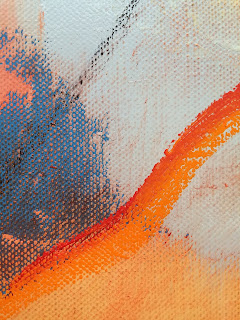 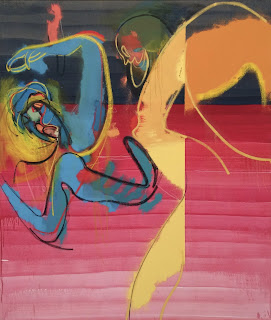 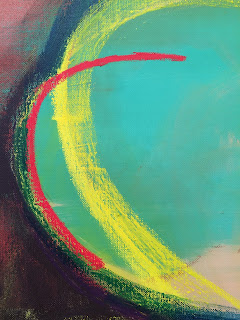 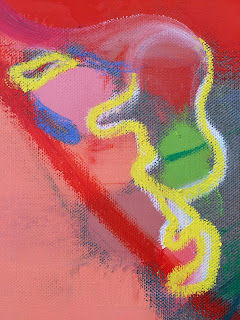 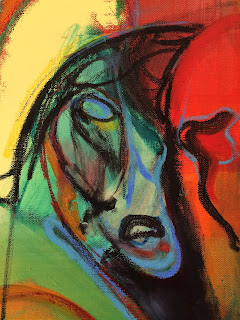 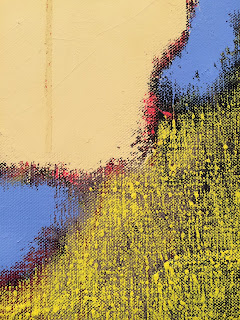 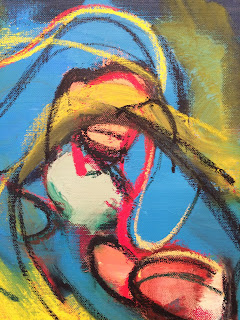 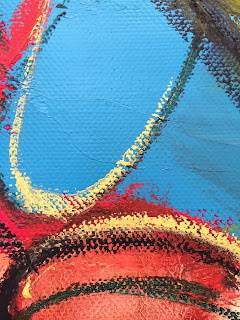 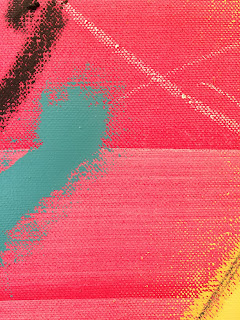 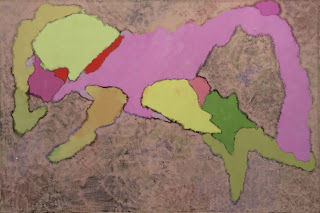 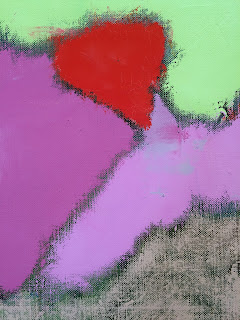 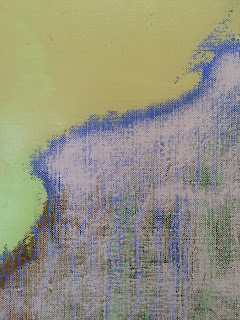 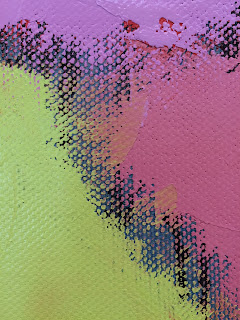